Wallis Simpson with Slipper, a gift from King George VIII 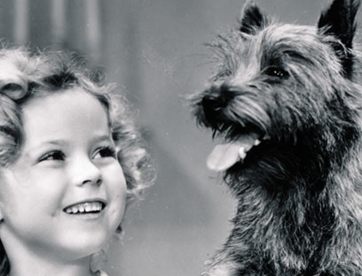 Terry,  a most famous Cairn,  with Shirley Temple in 'Bright Eyes', 1934.  Terry also starred in the Wizard of Oz with Judy Garland in 1939. 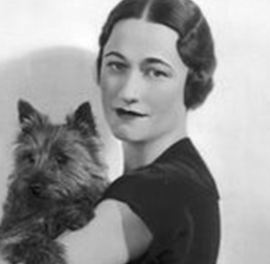